They don't keep their word and don't answer after 10x calls


Bought very poor quality injectors No logs were given Looked really worn and broke after 2 months Buyer does not want a refund. Scammers from front to back. Just hands off I can't say more. Incidentally, there is still legal action 😊


Better go somewhere else: I can say the following: I had a problem with a Bosch part that was defective in my car, I then asked Turan Car about a longer search and was told that they could sell me a reconditioned / refurbished part. Since I read on the Internet that this shouldn't be a problem and that the parts are often "general overhauled", I said ok. At first I was happy that they can get me the part, but then the problems started! 1. I was given a part number that indicated that it must be the latest generation, an old generation was delivered, of course I had my invoice adjusted first, I wanted to be on the safe side. 2. After my workshop had installed the part, which was also well documented, it turned out that the threshold value had been exceeded, the part had had more pumping processes than my old defective part, how can that be? Because the threshold value has already been exceeded, according to the car manufacturer, the part may not be installed because road safety is no longer given, but you can get such a part from Touran! 3. Of course I went straight to Turan, what I then had to experience was more than wrong. You're treated like you're trying to cheat someone here (whereas Turan Cars are more likely to be the cheaters). If you then point out that you have a guarantee on used parts and try to make this clear to the younger Turan, he starts to complain and says, "Then take it out and give it back" This clearly shows that he doesn't care about the rights of the customers and that if someone knows his rights, one tries to get rid of the customer in an aggressive way! 4. After Turan Cars was convinced that the part was definitely not worth the money, the older Turan calls my workshop and asks why the mechanic didn't reset the threshold value, hello? 1. Is this a clear fraud, something was sold and now the replacement part should be manipulated? 2. Is the spare part responsible for the brakes, you can imagine what happens when you are 170kmh or more on the motorway and the part then completely fails! Something like that is life-threatening! But the main thing is that the coal is right, something is criminally relevant! 5. I have had a new part installed at Mercedes, everything works now and I have peace of mind, but when I imagine how Turan Cars is playing with the lives of motorists, Bosch should withdraw their license for something like that! 6. The only positive things were the employees who cannot help their bosses! Better buy elsewhere if you want good, solid work and products that are worth your money!


Good quality. The brake discs fit great. The service on the phone is very good 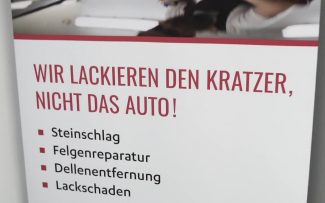 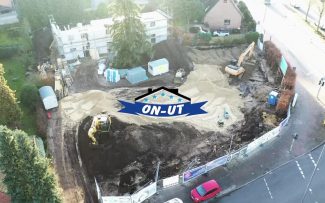 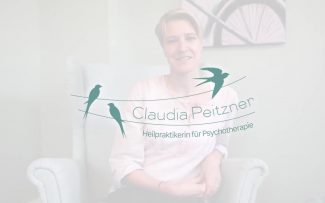 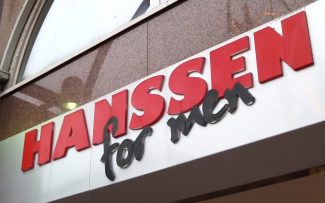 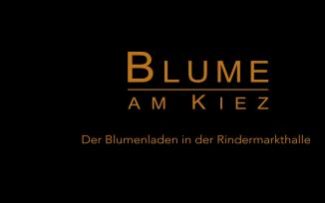 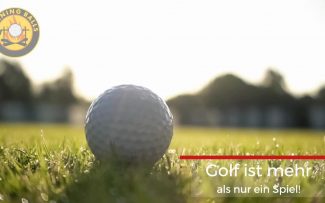 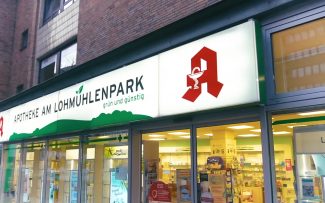 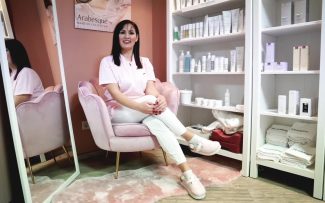 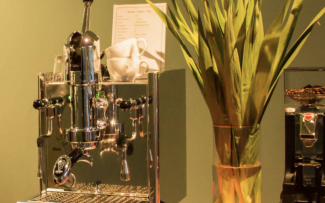